Right here is the reason (primarily) for the halt in What’s Up Wednesday posts!
I’ve been painting, traveling, had houseguests, and a KILLER stomach bug… happy Spring!
So yes, check. Lower level of my home painted.. in my faves gray and orange and another light gray for our base… you’ll see it in future photos… don’t fret!

April is my birthday month! Mr. I’m Not a Tree took me out for a night on the town.
We got Tapas at a fancy place in ILLadelphia

April is also Oliver and Vivienne’s birthday month… so clearly we partied our tushies off!

Oh yeah… our trip to Boston!

Unlike our honeymoon which was a chronological tour of my husbands time there we decided this trip would be a touristy one and we took the duck boat ride!

We followed this with a trip to the Boston Museum of Science where we saw….a lightening show! 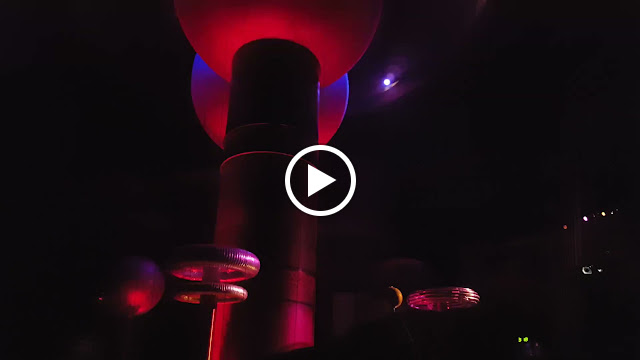 Probably one of the coolest things ever.

Belle joined soccer and my husband is the goal coach!
We also check out the Daniel Boone Homestead and I took a ton of pictures I’m pretty proud of

And we made peanut brittle which is actually pretty exciting 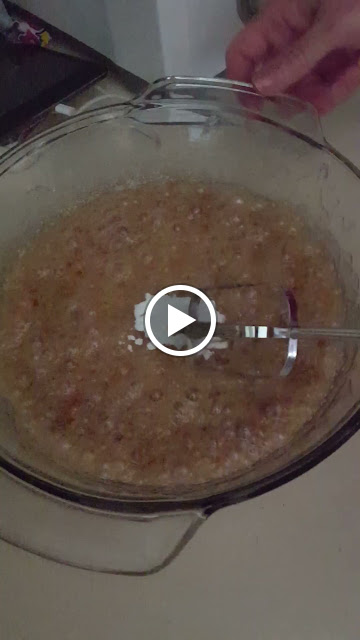 What we’re listening to?

Kind of lame… but it’s pretty and has a special place in our hearts!

The New Unbreakable Kimmy Schmidt is on Netflix!
Well that’s it until next week (hopefully)
What are you guys up to ?
Let me know below!

This site uses Akismet to reduce spam. Learn how your comment data is processed.